Adherence to the objective of “Sharing a bright future” in 2021

Having made promises with the four seasons, China SCE Group’s public welfare shares with you the happiness list

With its consistent concern and care for rural education, China SCE Group collaborated with Siyuan Yangfan and founded the charity education event “Big Nature in a Small World” in 2021, which commenced over 100 online and offline events, covering 17 provinces, 41 cities, 70 schools and 2500 rural students. 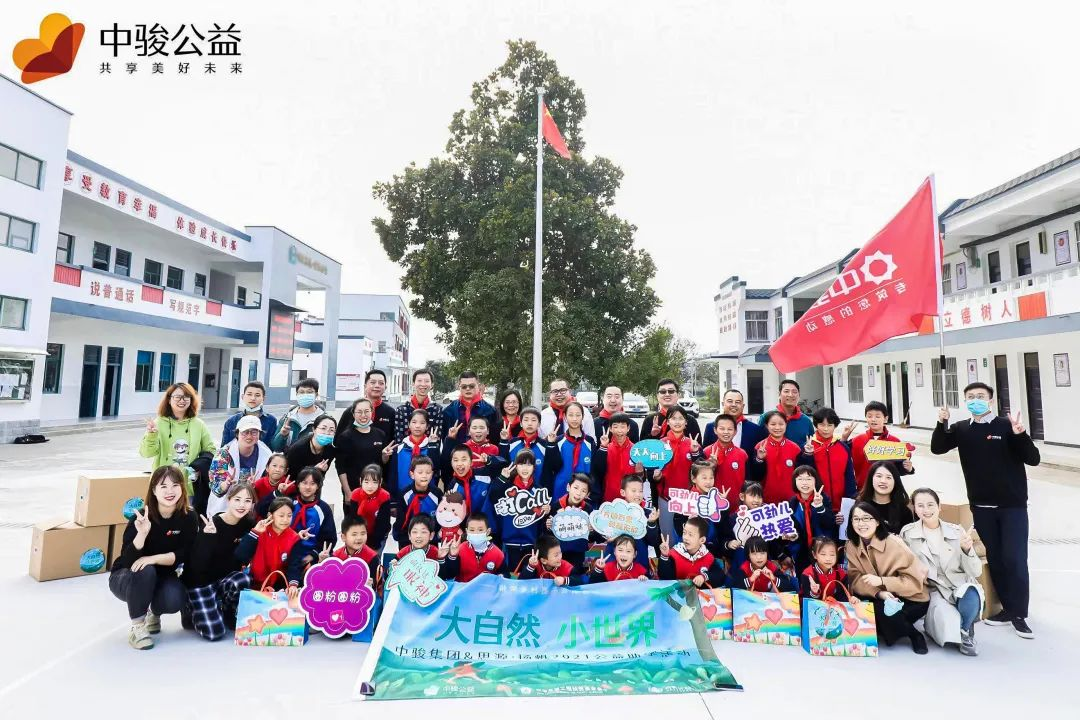 Mr. Wong Chiu Yeung donated RMB50 million to his university for the establishment of the education development foundation during the 100th anniversary of Xiamen University. 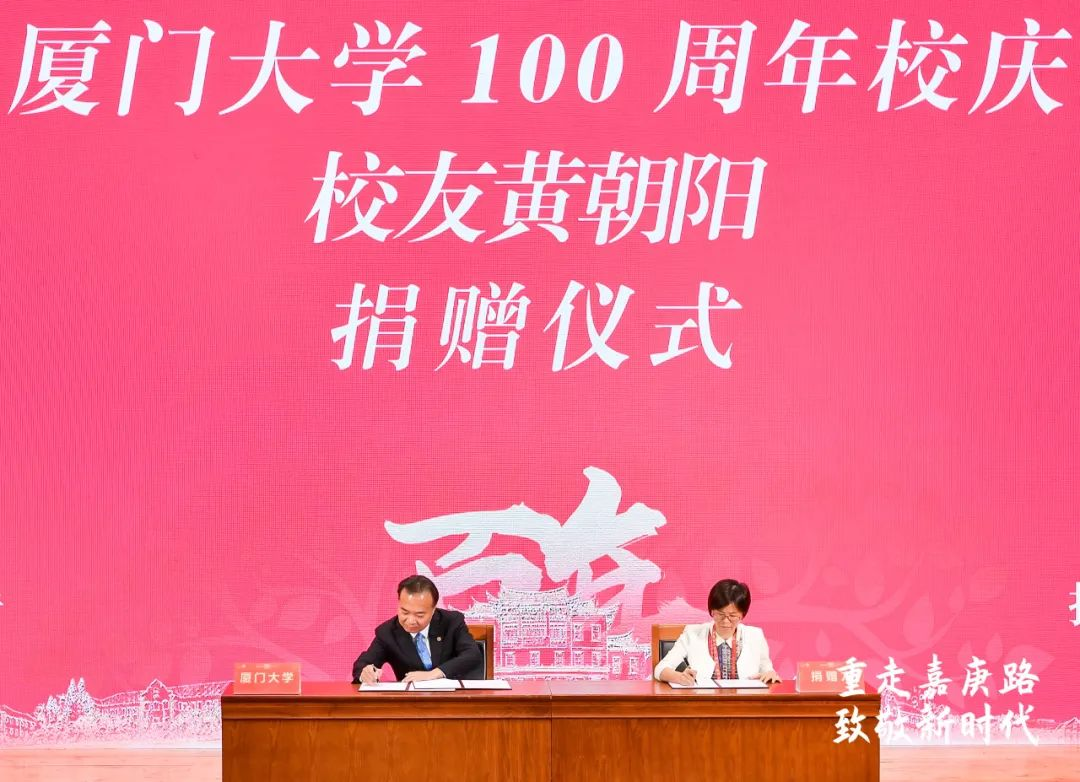 The “Wong Chiu Yeung Education Foundation” of RMB20 million was established under the cooperation with Nanan Huaqiao Middle School, Fujian, to reward the excellence of the teachers and the nurturing of teachers in the school. 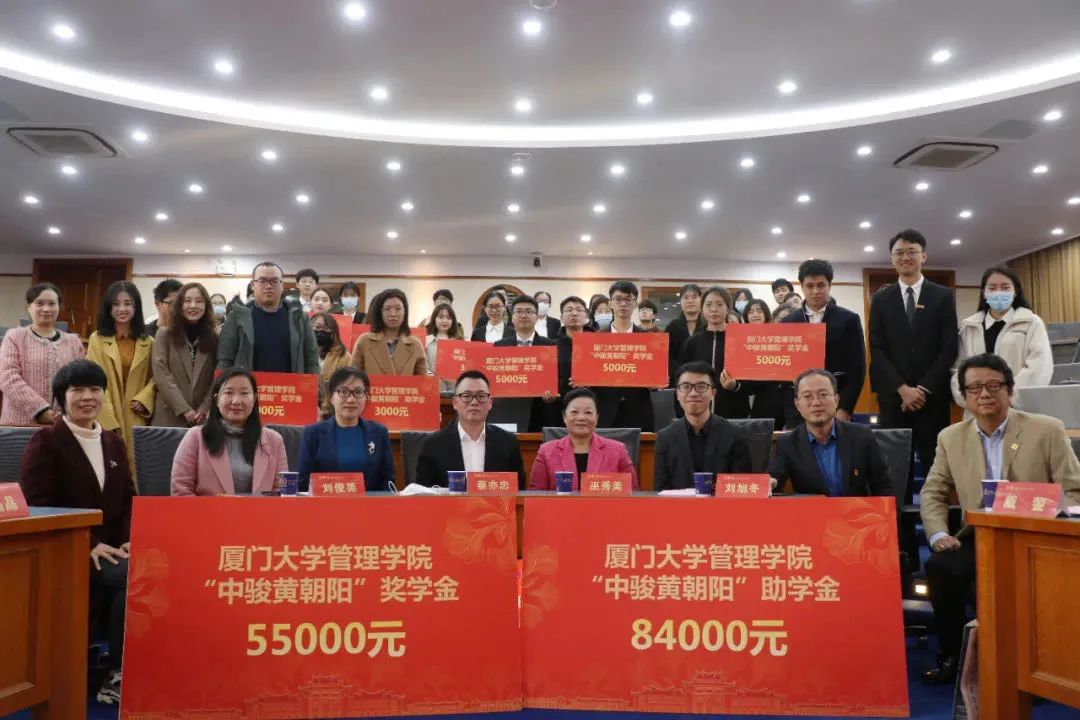 The collaboration with Xiamen Education Foundation entered into the third consecutive year, undertaking the project “Helping college candidates of poverty”. In 2021, 25 students received aid and had their university dream fulfilled.

Part3 Promises with the earth

With the environmental initiative of “Sustainable office life on Earth Day April 22”, all employees, property owners as well as the public were invited to substitute their perspectives and hear the “voice” of the earth. The enthusiastic responds of 140,000 people online and offline were recorded.

“Environmental partners speak for the Earth.” The fourth “Walk for Good” was completed in China with 11 sites and 800 participants.

Around RMB3.90 million was raised jointly with Shanghai Charity Foundation for the specific “China SCE Group Public Welfare and Charity Project Foundation” to focus on the support towards the anti-pandemic work of Shanghai Public Health and Hygiene Clinical Centre and build a solid protection for frontline warriors. 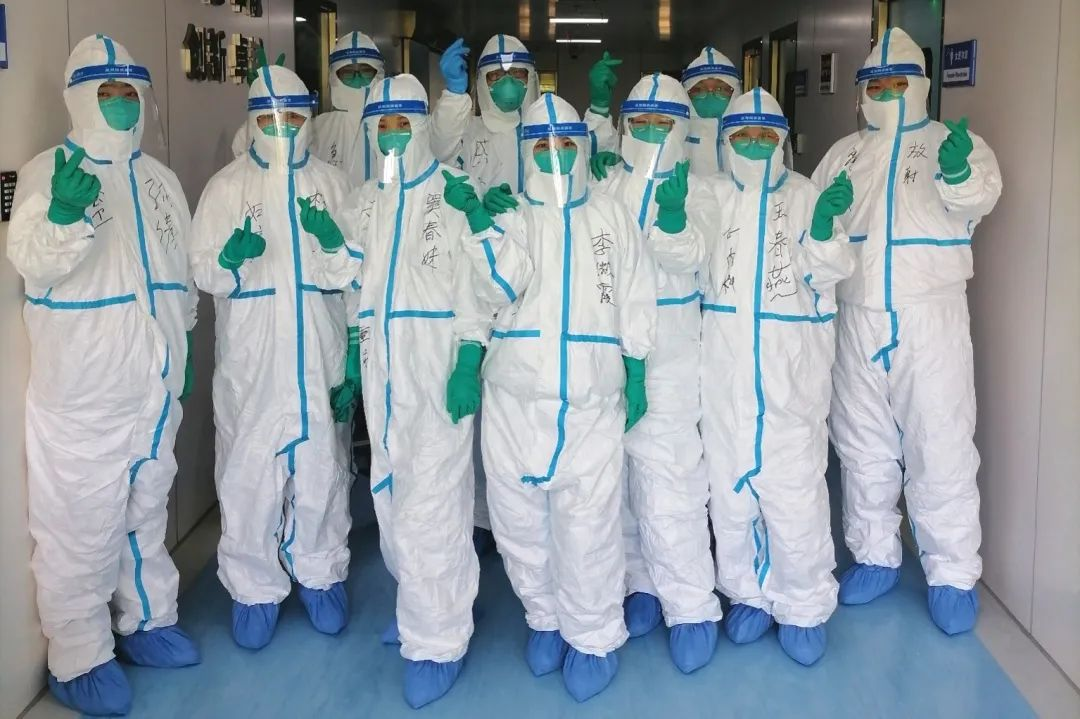 Love is among humanity amid cruel devastation. Following the 7.20 Henan disaster, an emergency donation of RMB1 million was made to purchase relief and rebuild after the disaster. The local staff of China SCE Group actively participated in the rescue work to protect the safety of life and property of China SCE Group projects in Henan, the community and the sites with the greatest effort.

Participating in the establishment of Nanan Successful Sport Talents Development Foundation, 2 Olympic champions and 3 medal winners of the National Games were awarded for the first time in order to help national sport to take flight and boost national confidence.

Looking forward, China SCE Group will continue to take a huge part in the development of social charity business and make a humble contribution to the realization of the public welfare objective, “Sharing a bright future”, by a bit of benevolence and action.